A special thank you to our brother and fearless leader LiUNA General President Terry O'Sullivan, Canadian Prime Minister Justin Trudeau, the Canadian Building Trades and our workers, the men and women who build our great Country. We take a moment of silence to honour our fallen brothers and sisters and pay respect to the families and loved ones who honour their memory today 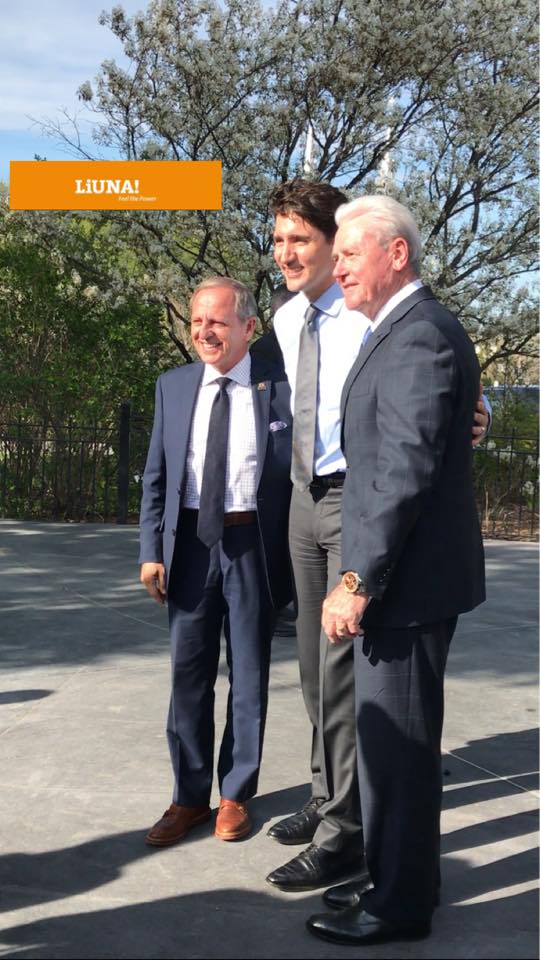 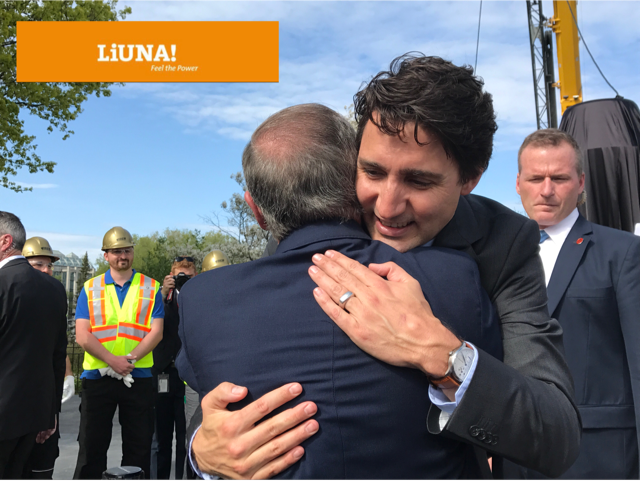 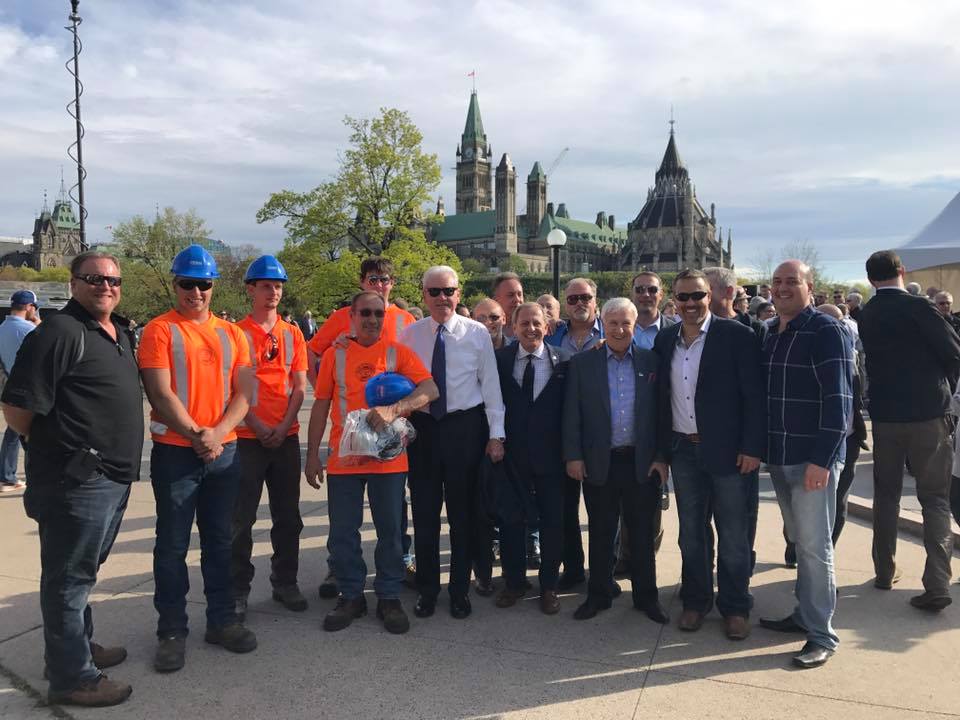 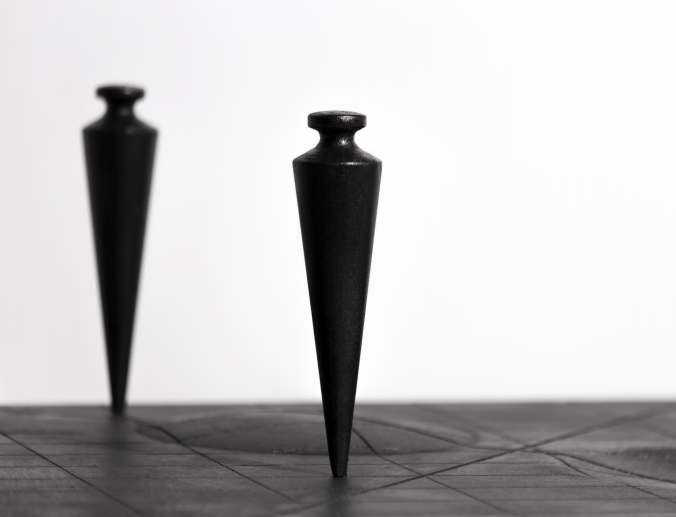 Canada’s Building Trades Unions (CBTU) is the national association that represents over half a million Canadian workers in the building, construction, fabrication, and maintenance industries who are members of 14 international construction unions. CBTU’s members work in over 60 different trades and occupations and generate 14 per cent of Canada’s GDP.

CBTU intends to create a national monument in Canada’s Capital that will celebrate the contributions made to society by the women and men who work in the building and construction trades and will commemorate the losses they have endured in carrying out their work.

The site chosen for the monument is Major’s Hill Park in downtown Ottawa, a location steeped in Canada’s built history and boasting striking views of the National Capital Region and Parliament Hill. This landmark work of art will offer a unique and inspiring place for workers, residents, and visitors from across Canada and abroad to gather and reflect

The monument is a gift to all Canadians from the building and construction trades. Funding has been provided by CBTU, its union affiliates and fair employers. This project has been made possible in part by the Government of Canada
Source:https://canadianbuildingtradesmonument.ca/
© Copyright LiUNA Canada 2015        Website by Lana Chircop